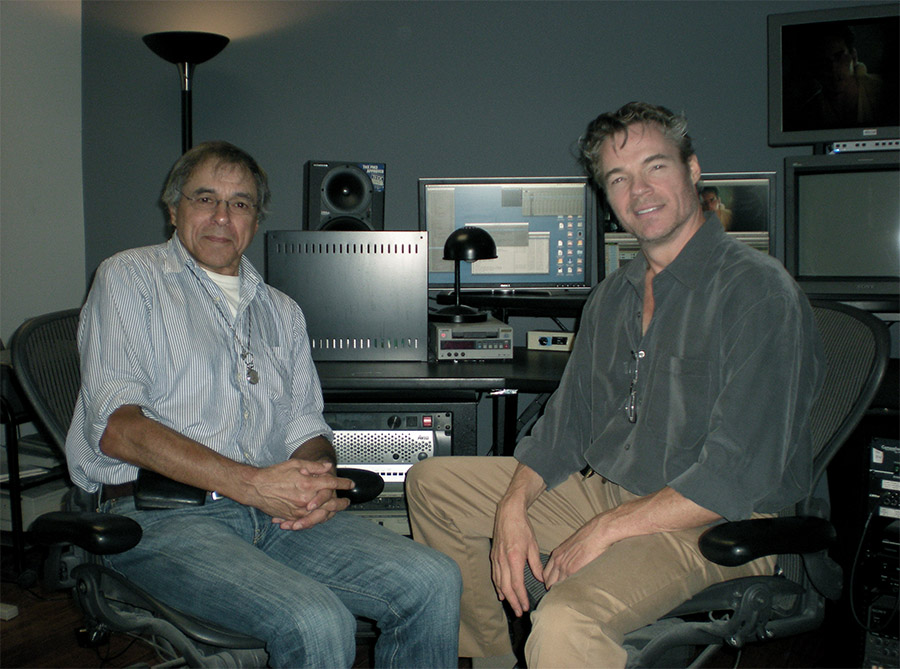 Editing is one of the least understood jobs in filmmaking. You might think that because of the advance of capture devices like the iPhone and easy web-based sites like YouTube that the role of the editor would become clearer. But, in some ways, it’s just the opposite. Now everybody can edit and that camouflages the breadth of what professional editors do.

I’ve been an editor for more than 40 years and have edited feature films, shorts, documentaries, TV series, Saturday morning cartoons and commercials on film, videotape and digitally on a variety of hardware and software platforms. With this experience comes an understanding and appreciation of whatever is put in front of me.

Director Tjardus Greidanus and I have known each other for 15 years and I have collaborated on most of his filmic endeavors. So when he asked me to see the first assembly of A New York Heartbeat, I expected to give him a few notes and that would be it. As it turned out, we spent more than 6 months on a daily basis putting the movie together sequence by sequence. Oddly enough, we reversed our roles, Tjardus operating the Avid while I sat behind him sharing ideas about how to change or cut a sequence. Of course when I was gone, he could revise it to his own taste. It was this give and take that resulted in a seamless collaboration.

One of the most important things is the rhythm of the edits. This is not a constant, as it is in popular music, but a dynamic phenomenon that gives a scene the dramatic arc to carry it into the next one.

The scene you see here occurs at an important juncture in the story and the development of the characters. It opens with Spider (Escher Holloway) making a suggestive remark after Tamara (Rachel Brosnahan) emerges from the shower. When she brings him an ice-cold basin of water, he grabs her arm and yanks her close. We cut to a two-shot, eye-to-eye, and the expectation is that they will kiss. But the spell is broken when Spider hears the distant sound of a garbage truck. Up until this moment, the pacing of the edits has been deliberate, giving the characters time to explore each other’s sensibilities through reaction shots illustrating their mood and anticipation. But the sound of the garbage truck changes that and instantly the editing becomes frantic.

Tamara helps Spider to the window. The rapid-fire exchange of dialogue is heightened by fast cuts as he presses her to retrieve the suitcase full of cash he stashed in one of the garbage cans. The sheltered girl refuses, citing her fear of “pooks” (bad people in 50’s parlance.) Now we pan from her silhouette to his close-up, the only shot in the sequence that deliberately connects the two, as Spider begins to understand her anxiety. He changes tactics and plays on her empathy. The cutting slows, underscoring the emotional undercurrent as he games her feelings. When she asks what is in the suitcase, he answers: “Nothing much…just everything I own.” We hold his puppy dog expression, letting the silence stretch. Cut to Tamara, torn, making a decision. The next shot is a close-up of her descending in the elevator to retrieve the object that’s going to change everything.

This pivotal scene starts slowly and deliberately with some budding romantic undertones, then kicks into high gear before resolving at a slower pace when Spider’s fast-talking pressure lapses into an emotional appeal. The changing pace in this sequence underlines the unspoken emotional layer of the narrative without being intrusive; one of the creative tools an editor uses to elevate a story above the surface narrative.

Click to see a selected clip from "A New York Heartbeat"